As we enter the second half of 2017, we take a look back at some of the prevalent talking points in the world of SEO over the past month.

THAT fine for Google… 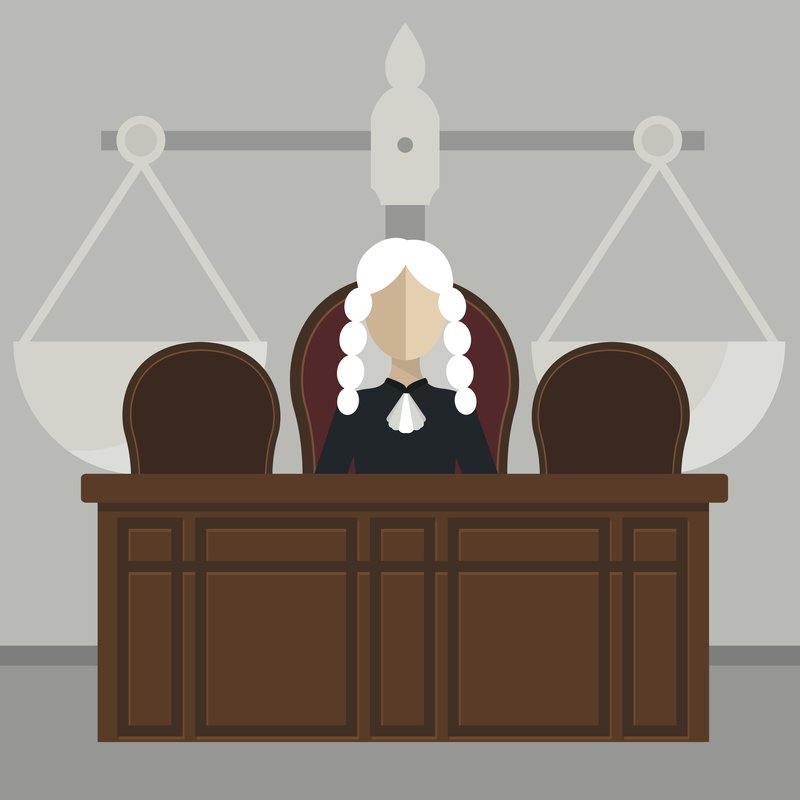 Last month we spoke about the European Commission’s impending action against Google for their perceived anti-competitive practices, particularly around shopping-related results. You may well have already become aware that the outcome was a €2.4 Billion fine for Google.

Commissioner Margrethe Vestager stated that “Google abused its market dominance as a search engine by promoting its own comparison shopping service in its search results, and demoting those of competitors”.

With Google’s revenue hitting virtually $90 Billion in 2016, the fine itself probably won’t be too damaging.  However, the regulatory changes may well affect both Google and the user.  From a user’s perspective, allowing price comparison websites to feature could well simply make the whole process more laborious, as more clicks will be needed to finally get to the “end goal”/purchase.

It remains to be seen whether advertisers will look for other avenues, such as Bing Ads, as an alternative.

The current uncertainty around this whole investigation, conducted by the EC for the past 7 years, would once again simply reinforce the need for good organic search performance. Focussed SEO would seemingly be as indispensable as ever.

One thing is for certain and that is that neither side is likely to back down, and that Google will be fighting “tooth and nail” not to have to publicly reveal details of their algorithm.

You can read the European Commission’s statement here….http://europa.eu/rapid/press-release_IP-17-1784_en.htm, as well as a BBC news report on the subject.

The effects of Featured Snippets

Featured Snippets were on our radar last month, but didn’t make the newsletter.  Over the past month, the belief that they are affecting organic results is gaining further momentum.

So in brief a “featured snippet” is a result which appears above the Google search results, and it will usually contain a paragraph or list etc. the site’s title and URL and occasionally an image.  These snippets are usually returned in relation to a search query, due to the relevant nature of the content on the resulting page. 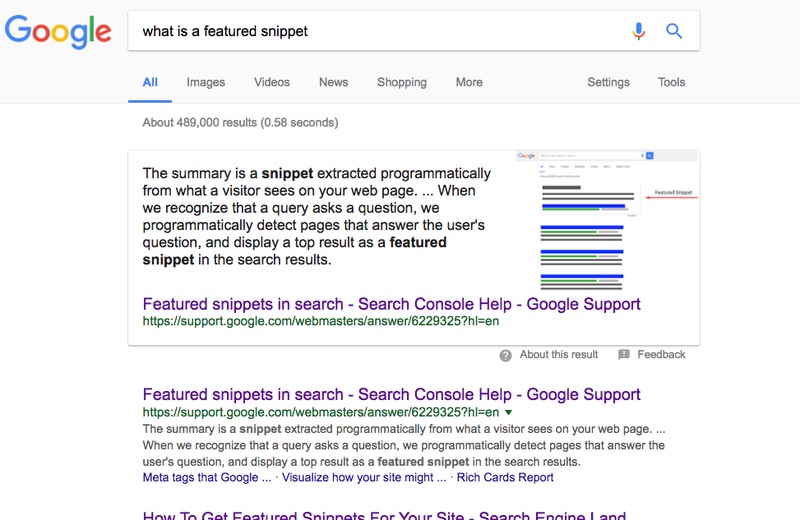 This again fortifies the argument that good quality, relevant content is imperative on your pages.

As you can imagine, this prominent SERP position is likely to affect the subsequent results below.  Theoretically this #0 position must be taking clicks away from the organic results below it. Some figures being mentioned are suggesting that pages displaying a featured snippet could be causing around an 18% decline in clicks on the top organic results.

A couple of recent reports featuring on the Ahrefs site go into far more detail than is possible in here and are certainly worth reading…..

In addition to the above, a recent article by TheSEMPost suggests that a featured snippet for a site will, in all probability, be their only result on a SERP.

Featured Snippets are certainly something to keep or eye on, and we should probably be thinking about tailoring content towards them.  Watch this space. 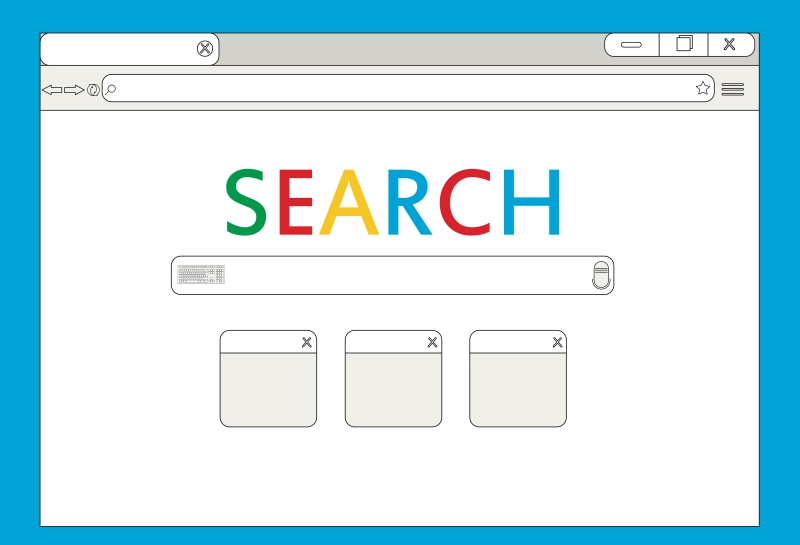 Although Google Analyst John Mueller re-iterates that “we make changes almost every day.” The world of search has been alive with rumours that a major algorithm update took place around the last week of June.

Some detail around findings and substance behind the rumours are explained in more detail in this article published by Search Engine Land.

Although widespread, talk of the update has been relatively vague in terms of detail.  Interestingly this could be attributed to the fact that it may have affected lower ranking P1 results more than results 1-5, as rumoured in the following article from Search Engine Journal.  This is also discussed in even more detail at RankRanger, which is well worth a read.  Either way, this update has certainly caused fluctuation to Page 1 results.

It is obviously very early days as yet, so we, at Jan Klin & Associates, will be keeping a very close eye on this one.

Improvements to Google Test My Site

With on-site SEO remaining as important as ever, one area that is worth keeping a close eye on is the speed of your website. Aside from being a ranking factor, it is obviously more desirable to have a quick-loading website in order to engage your audience and improve “user experience”.

A tool that we have long used has been the Google PageSpeed Insights, which analyses your website and highlights possible “fixes”.

With mobile search optimisation now being so imperative, as discussed in previous months, Google’s “Test My Site” tool is a fantastic resource, and has recently undergone some major improvements.

Simply by entering your website URL, the tool will analyse various aspects of your site’s mobile performance, including ranking against similar industry sites, and create a report. By submitting your-email address, a personalised report is sent to you, highlighting a list of suggested amendments to improve performance.

Test My Site is a completely free and easy-to-use tool which is well worth a visit – https://testmysite.withgoogle.com/intl/en-gb.

And that brings to an end July’s SEO news update.

As always should you wish to discuss any of the above, or your site’s SEO in general, please feel free to contact us at Jan Klin & Associates on 01690 760328 or from our contact page.

About the Author: Owen Davis